What is a Pirate Box? 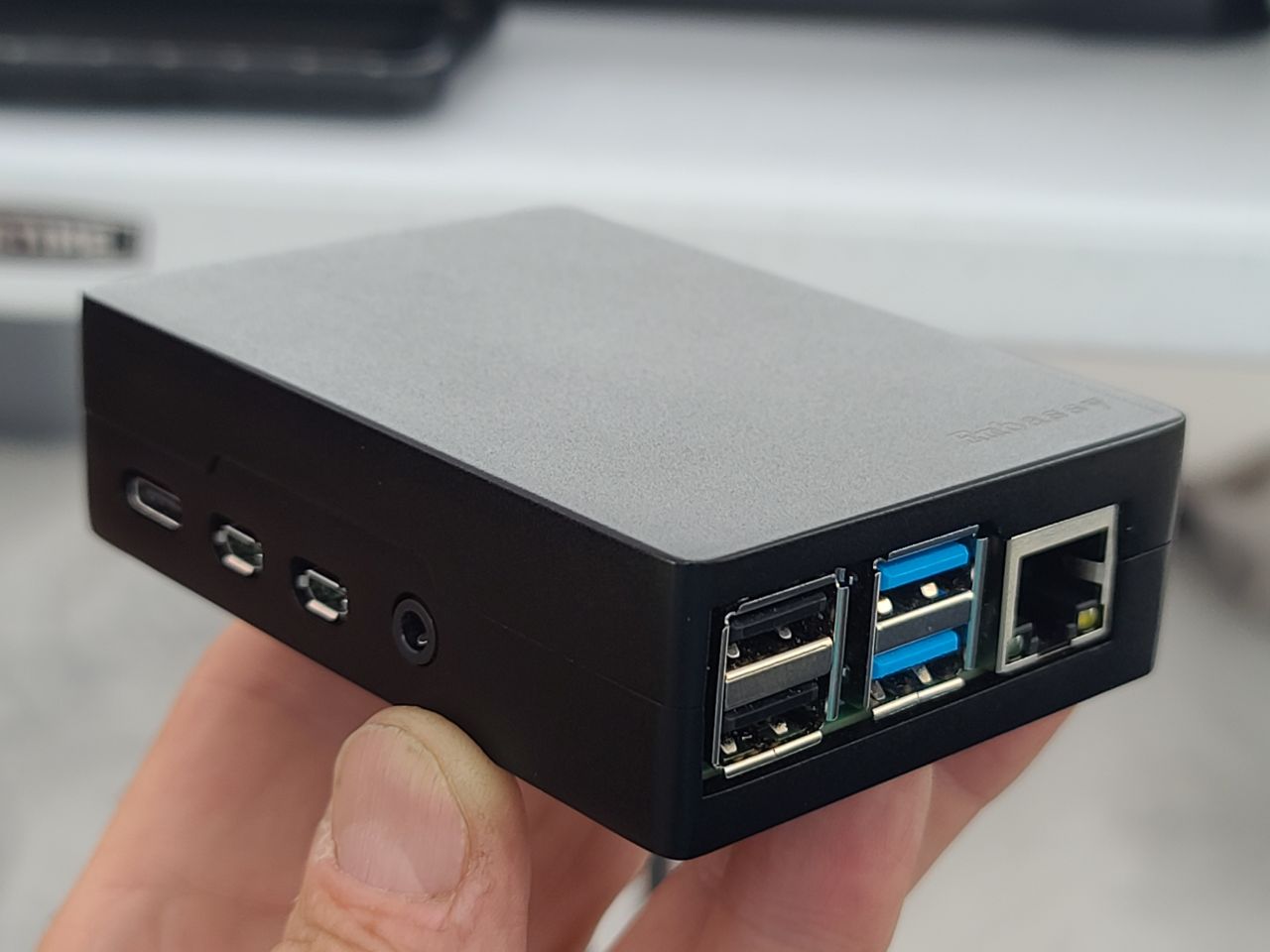 ...it is a small sized (2 decks of playing cards), portable, energy efficient but powerful "Raspberry Pi" computer that runs a variety of server software. A Pirate Box is capable of storing, cataloging and sharing files through the world wide network known as the InterPlanetary File System or IPFS.

It is a complete Linux desktop operating system with graphical user interface that provides a web server, a portable hotspot and instant text messaging using the Prodosy XMPP server.

It is a communications hub that can be used as a network bridge between a variety of mesh protocols such as LoRa, Reticulum and yggdrasil including TCP/IP gateways.

It is both a general use desktop operating system as well as a system that specializes in communications.

For those who already have a Raspberry Pi 4, you can create your own Pirate Box by downloading the image file and flashing an SD card or external USB stick or SSD. Follow my Pirate Box Quickstart and Maiden Voyage Guides that show you how. You can also just buy one from my store catalog ready to go!

What is a Pirate Stick?

Whereas the Pirate Box is a small computer, the Pirate Stick is a high performance, USB-3 SSD (Solid State Drive) that can transform almost any computer into a Pirate Box. It is a self contained, "live" operating system "on a stick" that can be used with most computers and does not need to install anything on them (although it provides that option). It will leave no trace on the machines it is used with and it won't touch the machine's hard drive - the host computer doesn't even need a hard drive! Why did I create the Pirate Stick? Read more about that here.

Pirate Stick is built on the MX Linux AHS-21 (Advanced Hardware Support) operating system, voted by Distro Watch as the top Linux distribution for 2022. A derrivative of Debian Linux 11, it will work on the newest as well as older computer hardware. The minimum recommended configuration is a network capable computer (wired or wireless), 1GB of RAM, a dual core processor and the ability to boot from a USB device. Performance will of course depend on the host machine, and more RAM and USB-3 rather than USB-2 will make a significant difference.

Who needs a Pirate Box or a Pirate Stick?

Most of those above plus:

For a summary of features, descriptions and screenshots click here.

Back to home page